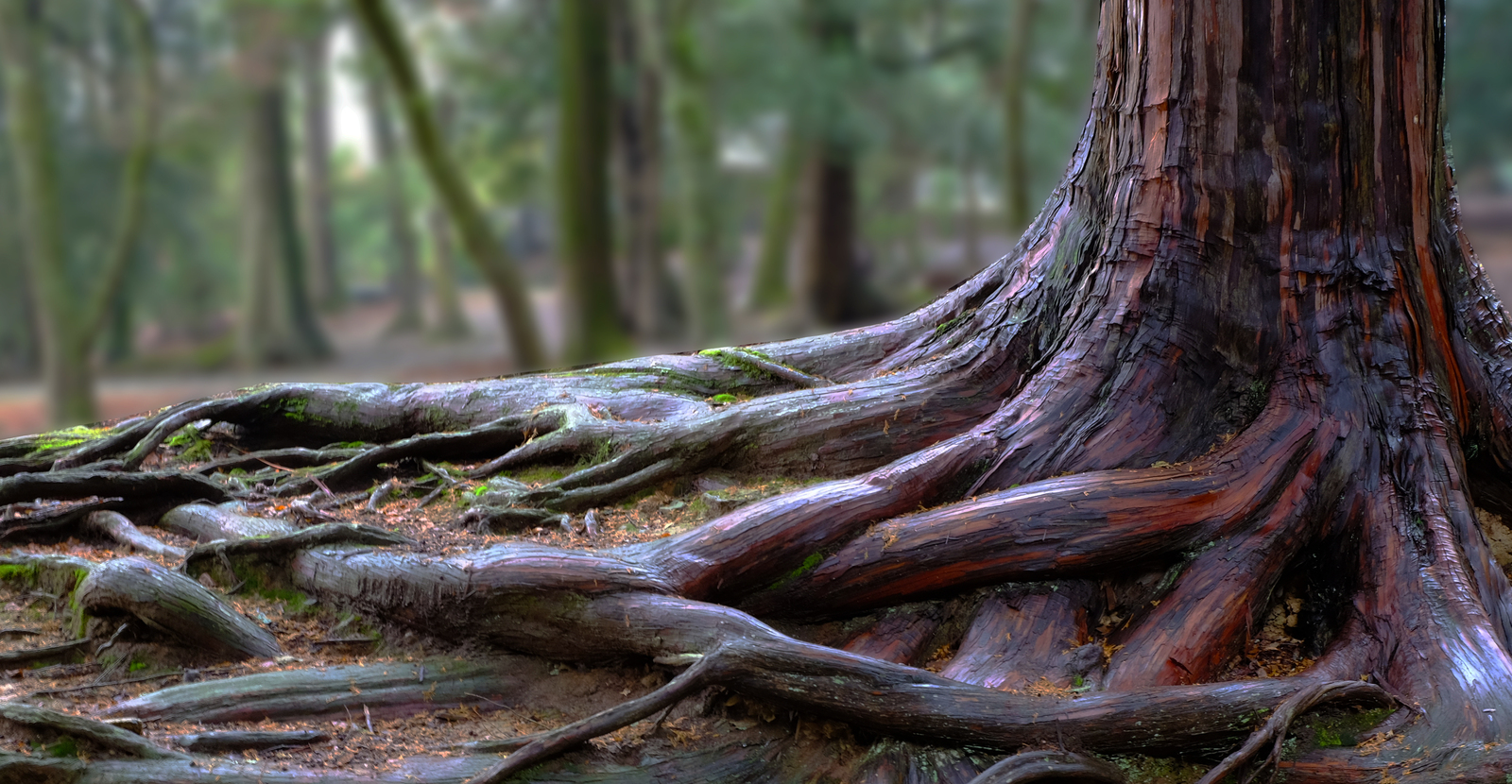 Creating the playbook: start at the beginning

When David Campbell took on the top job at Wagamama one of the first things he did was start to read. The book was The Way of the Noodle, part written and inspired by Wagamama’s enigmatic creator Alan Yau.

It set out the kaizen philosophy of continuous improvement that underpins the restaurant brand and Japan’s fast-paced ramen bars, as well providing 50 assorted recipes for ramen, soba and udon noodles, their soup stocks and toppings, plus chapters on health and the history of the noodle.

Campbell, who is now moving into the hot seat at another casual dining institution PizzaExpress, said at the time: “That’s the bible. That’s the playbook. Let’s go for it”. He also remarked, a little tongue-in-cheek: “It was nice that someone had written the plan for me.”

Whether there’s a ready made blueprint at PizzaExpress remains to be seen, but Campbell is a marketing man at heart, steeped in the entertainment industry, whose career has taken in Formula 1, Virgin and the O2. So getting to the heart of a brand, understanding it’s essence, is as important as getting a grip on the financial levers – and that means digging down to a brand’s roots.

As well as trying to get into the mind of Alan Yau – who Campbell believes is a ‘culinary genius’ – he needed to know how the business grew from one site to approaching 100, while keeping the culture intact. So he also spent time talking to the industry legend and long-time Wagamama chief executive and then chairman Ian Neill – I know, I introduced them.

I wouldn’t be surprised if a similar call is made again, as Ian Neill was also one of the people, as a major franchisee, who helped shape the early days of PizzaExpress, back in the time of Luke Johnson, Hugh Osmond and David Page.

Like Wagamama when Campbell took over as chief executive, PizzaExpress is in need of a refresh, but it’s still a strong brand with a loyal following, so there’s plenty to go at and much to like.

The plan he instigated at Wagamama was for the brand to play to its strengths – its food, its freshness, but to shout about it front-of-house, to make the open kitchens and chefs even more visible to customers. But that approach wasn’t hatched just from reading or chatting to former leaders, his team instigated a massive market research campaign, interviewing 5,000 consumers in the UK and US, to understand what customers were saying too.

Campbell led Wagamama from 2013 to 2017, but laid a foundation that his successors in the top job Jane Holbrook and Emma Woods successfully built on to drive the business even further forward. As the current incumbent Emma Woods always reminds me, Wagamama continues to consistently out-perform the Coffer Peach Business Tracker month on month.

So can we expect a similar approach at PizzaExpress? There are obvious similarities: the relative operational simplicity of each, the theatre of the food preparation. But getting under the skin of the brand comes first.

PizzaExpress has a rich history going back to its roots in the 1960s, when its founder the late, great and inspirational Peter Boizot brought authentic pizza and jazz to London’s Soho. He was also the first to import Peroni.

The big difference is that competition in the pizza market is fierce, and whether the new group chief executive will get any encouragement from a previous holder of that role when David Page has created a newer version of the brand in the shape of Franco Manca is perhaps questionable. But that would be a conversation listening in to if it were to happen.

One thing is for sure, research, in its broadest sense, into what makes PizzaExpress tick and resonate with the public will be a priority.

That in turn will spice up the whole market. It’s stating the obvious that trading will remain tough into next year and, whether businesses are looking for growth or like PizzaExpress to regroup with fewer sites, how brands position themselves when they are allowed to reopen will be crucial.

Time and marketing pounds spent now on honing the proposition for core customer groups and for the new trading conditions should prove worthwhile – and it’s always worth seeing what others are doing.

Another advantage that David Campbell will have in his new job will be working again with Allan Leighton as his chairman. The former Asda boss and City insider is a shrewd operator and he and Campbell were an effective team at Wagamama, with Leighton often singing Campbell’s praises for his impact on the brand.

In these complicated days having a strong business partner is perhaps even more important in easing the corporate loneliness, especially when you need to push through a fresh vision.

We will have to wait and see how PizzaExpress emerges in the new competitive environment and how familiar the playbook will be.

But I can tell you that you can still pick up a copy of The Way of the Noodle on Amazon, and if you need some more lockdown reading suggestions there are even copies of The Pizza Express Cook Book by Peter Boizot dating from 1976 available.

There’s much gloom about the future of the traditional British boozer, with the Government seemingly hell bent on restricting alcohol sales and bar culture even when lockdown is lifted. Oh for the heady days of Tony Blair and licensing deregulation. But worrying about the demise of this national institution is not new. Back in 1973 my old friend and pub entrepreneur Chris Hutt authored The Death of the English Pub, and yes it too is still available.